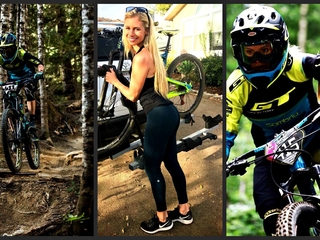 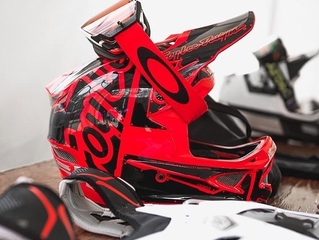 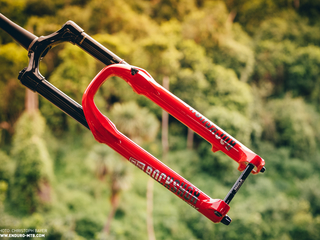 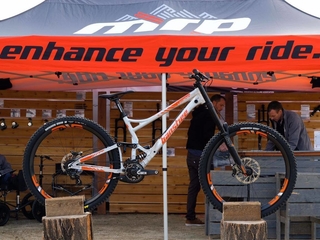 4827pts
People of Sea Otter Classic, head over to the MRP booth to check out the soon to be released Legend 29. This beauty is built up with the new MRP Bartlett dual crown fork, and updated Raze rear shock. If you haven't already tried mrp's suspension offerings, you are seriously missing out! 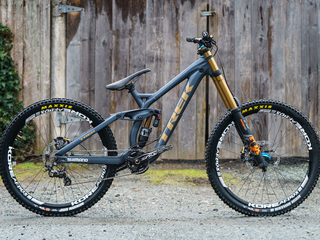 Jackson is now being supported by Trek, and we caught up with him at Pinkbike's Squamish HQ to check out his new extra-small Trek Session.( Photos: 10 ) 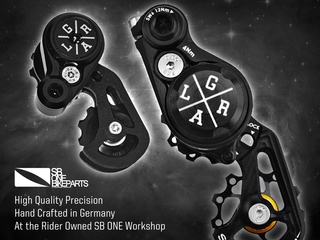 4736pts
LRGA X SBOne Step up your game and go single speed for this coming season. We're super stoked on this collab !!! Available right now, at SB One's online-shop: https://www.sbonebikeparts.com SB One is rider owned / rider run - by one man army : Steffen. He's the nicest dude and a sick rider, he makes these in his workshop in Germany. If you want to support rider owned brands, it doesn't get more real then this, beautiful pieces of tech made with love, so you know whats up before you start whining about the price, but there 2 versions"Boner" is the cheaper one and "G3" is the full option high version, go get some ! 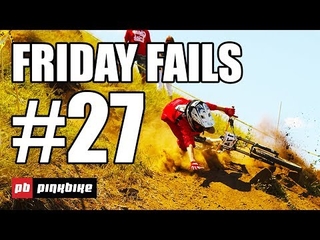 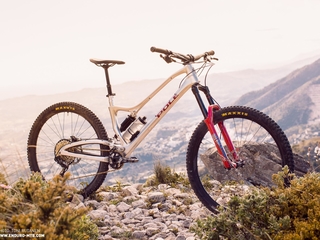 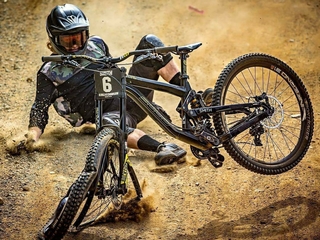 4236pts
What was your worst crash? Maybe you have some pictures :D 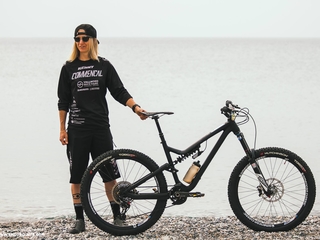 4166pts
Pro Bike Check: Cécile Ravanel dominated the EWS once again in 2017 and we took a close look at her COMMENCAL META AM V4.2 race bike http://enduro-mtb.com/en/pro-bike-check-cecile-ravanels-commencal-meta-v4-2-2/
END_OF_DOCUMENT_TOKEN_TO_BE_REPLACED