As much as the e-bike market continues to grow with new pedal-assist bikes, it looks like the e-moto world is expanding as well. The newest name in the realm is the Cake Kalk, an e-moto entry designed by Stefan Ytterborn, the Swedish product designer already famous for creating the POC line of helmets and soft goods. The aluminum-framed Cake is said to weigh 150 pounds with a range of up to 50 miles for a single charge using an IPM motor. Built for “light” (whatever that means) off-road use, the first batch of 50 limited-edition models (at a price of $17,000) was sold out, with production models slated for delivery in late 2018. www.ridecake.com THERE ARE SO MANY WAYS TO GET ELECTRIC BIKE ACTION In print, from the Apple newsstand, or on your Android device, from Google. Available from the Apple Newsstand for reading on your iPad, iPhone or iPod Touch. Subscribe Here For more subscription information contact (800) 767-0345 Got something on your mind? Let us know at hi-torque.com ____________________________________ The post Taking The Cake appeared first on Electric Bike Action. 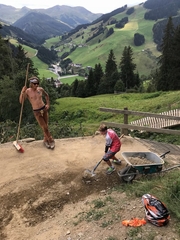 2pts
Shapen with the bros 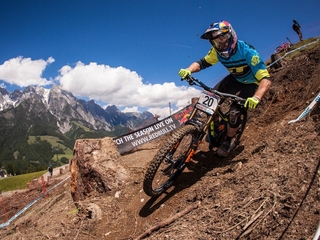 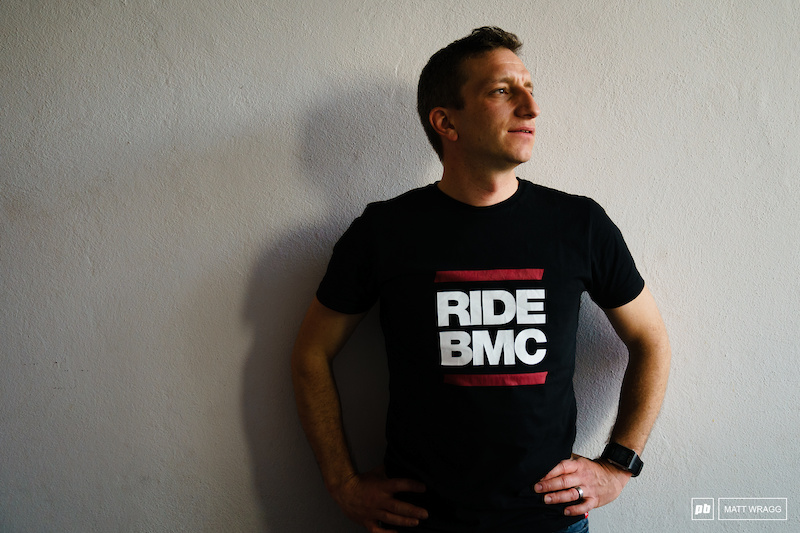 We sit down with BMC's head of mountain bike development to talk about the challenges of making carbon bikes in Switzerland, taking risks and why 27.5 wheels should never have been a thing.( Photos: 14, Comments: 1 )